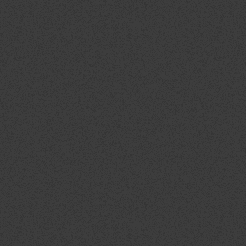 Five SASI athletes joined the National Para-Cycling team for the World Track Championships in Mexico, which are an important part of the selection process for the Commonwealth Games in Glasgow in July-August of this year.

Kieran and Jason won Silver medals in both the Tandem Sprint and Tandem 1000m Time Trial.

The Commonwealth Games final selections will be made in June.